On 25th February 2019, the MuseumNext conference took place in Los Angeles, bringing together more than one hundred professionals from the cultural sector, to listen to experiences from different institutions in North America, Europe and Australia, all related to museum marketing.

There was a high volume of content at the conference, therefore I will be highlighting just three of the cases that inspired me the most. 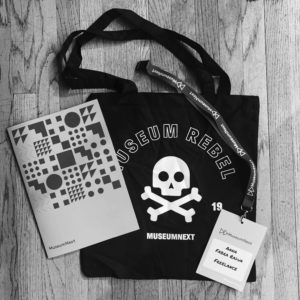 The return on being ingenious

Claire Lampon, Digital Media Manager at Historic Royal Palaces talked about the “Boleyn is Back” marketing campaign, which was carried out in May 2018. It had a two-fold objective: to attract more traffic to the website and more of the local community to the Tower of London.

The Tower of London is one of London’s tourist attractions – where the crown jewels are kept – and the place where Anne Boleyn, the second wife of King Henry VIII, accused of adultery and treason, spent her final days before being beheaded.

The campaign lasted one week and consisted of three phases:

The campaign was organised by two people from the marketing department in just two weeks and was run on a very low budget. Spending included the cost of printing the newspaper, the fees of the actress who played Anne Boleyn and the cost of renting the boat for the day of the dramatisation. The final result of the campaign was the following:

The key part of the campaign was bringing a historical event up to the present day, getting the tone and sense of humour just right, and knowing how to connect with the audience.

Ashley Holmes and Victoria Lee from the Santa Cruz Museum of Art and History (MAH), with her presentation “Turn Your Events into Marketing Machines”, described the particular case of this local Californian museum.

Since 2011, at the hand of its director, Nina Simon – considered to be one of the most authoritative people in the field of museums in the United States – they have succeeded in tripling the number of visitors, they have managed to connect with new groups of people and they have gained a key position in the civic life of Santa Cruz.

The phenomenon has been possible, in part, thanks to the new ethos of the activities and to the events hosted by the museum. From the old model, in which two activities per month were organised, they now coordinate five free activities per week!

The events and activities are a genuine way for the museum to attract new audiences, as many activities are co-created by external partners and collaborators from collectives traditionally considered to be outsiders. These groups are now encouraged to make the museum their own. 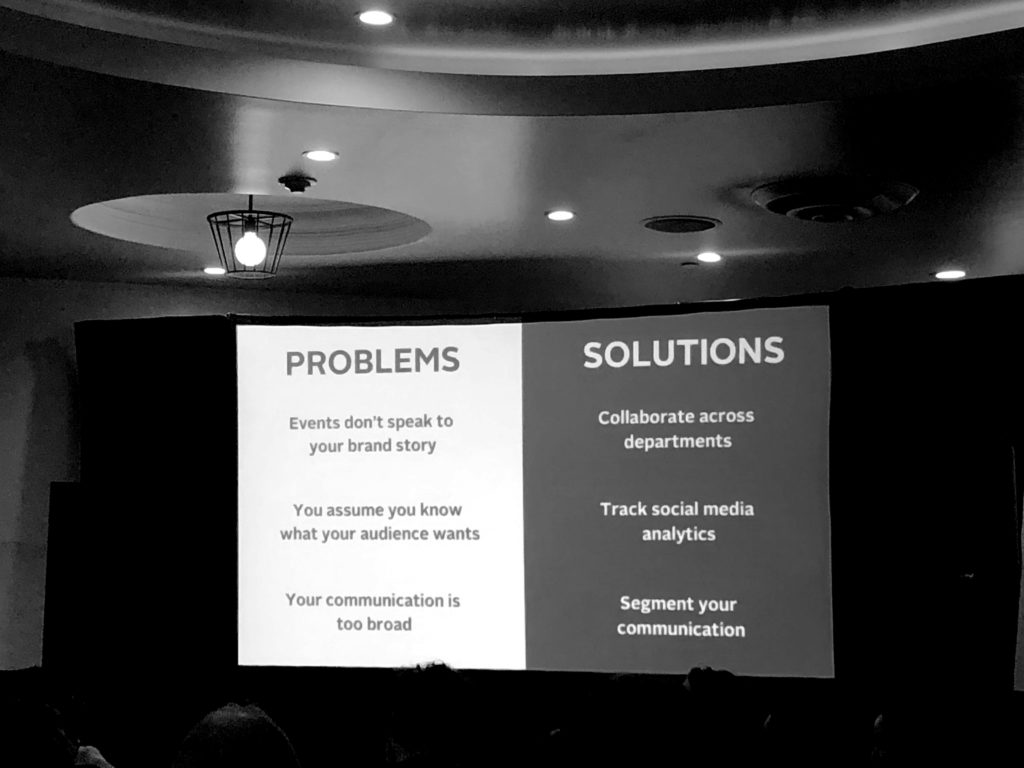 The influx of people to the events allows them to have more contact with the audience, to get to know them better and to segment all communication. For example, they send four versions of the weekly newsletter:

With this segmentation they have achieved a 15% increase in the weekly newsletters being opened.

Furthermore, the interaction they have with over 3,000 donors is personalised and automated. For example, if a member does not come to the museum for two months, they will automatically receive a personalised email in which they are invited to an event related to what was on at the time they signed up to the MAH, which prompted them to become members. Through this, they have achieved a 30% increase in visitors and, as a consequence, the rate of those giving up their membership has decreased.

In a discussion panel with those in charge of the Los Angeles museums, Leslie Denk, Director of External Affairs at the Norton Simon Museum, describes the Masterpiece Loan Exchange Program in which the Pasadena museum participates. It is an exchange programme for works of art, which since 2008 has allowed them to temporarily exhibit, alongside the permanent collection, masterpieces from museums such as the Frick Collection in New York, the National Gallery in Washington or the Musée de Orsay in Paris.

The programme gives vibrancy to the permanent collection, which is enriched every year with new displays and encourages the recurrence of local visitors who come to see the temporary work.

Thanks to the increase in visitors and the perseverance of a programme which has, for already more than a decade, been one of the most eagerly awaited events of the museum, the number of members has doubled in the past five years. 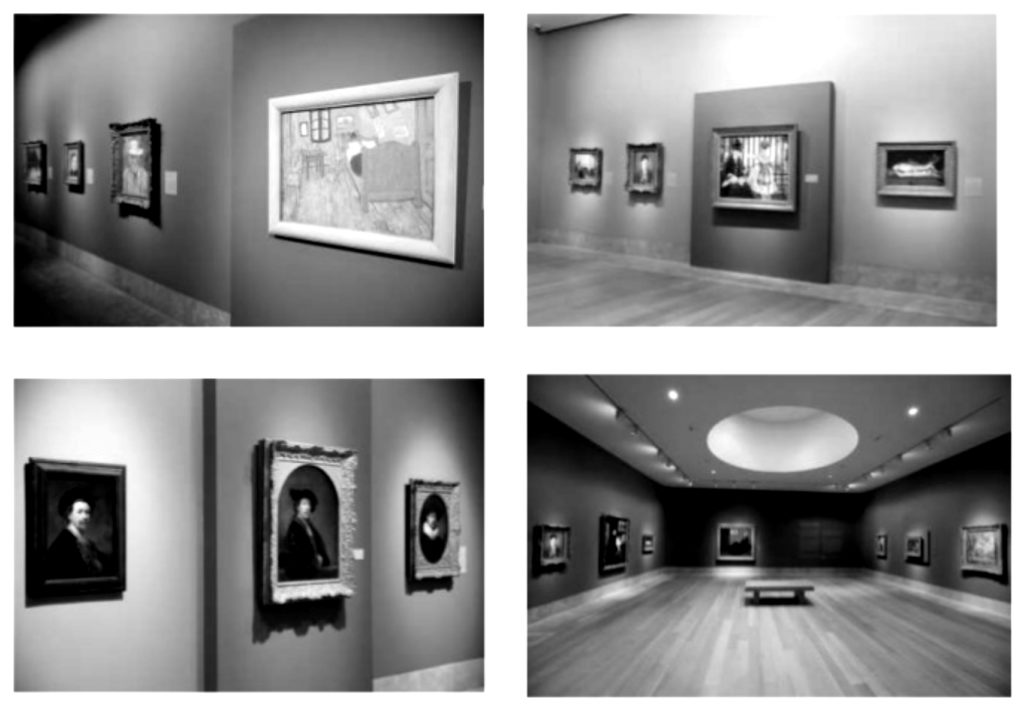